What's Up with the Airline Industry? 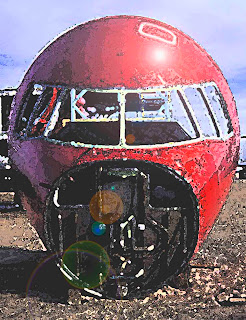 I'm old enough to remember the good old days of flying, when...

But, now, it's an entirely different story...


Common Airline Complaints
So what has happened? Why would would-be passengers rather pay $4.00 a gallon for gas and drive for 3,000 miles rather than risk stepping onto an airplane?

To comment on your least favorite airline, find, on the right panel, the “Comment Threads” link for the offending airline.