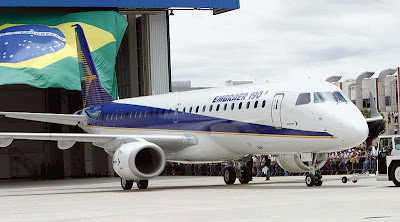 Due to an August 25, 2010, crash, Henan Airlines temporarily suspended operations, pending an investigation.

Need to complain directly to the airline? Forget about it. In October 2010, Henan Airlines filed for bankruptcy.

Need to file a formal complaint with The Aviation Consumer Protection Division? Click here. (In this case, probably not applicable.)

Were you or a family member involved in the August 25, 2010, plane crash? Other comments are also welcome. Comment below: